As an enrolled member of the Ojibwe nation and direct descendant of the Wisconsin Potawatomi tribe, I am committed to building opportunities for increased intercultural understanding, collaboration, and critical change.

McInnes, B. D. (forthcoming). Respect, reciprocity, and reconciliation in Indigenous research In E. S. Huaman & N. Martin, Indigenous communities and research: With, by, and for Indigenous peoples. Toronto, ON: Canadian Scholars’ Press. 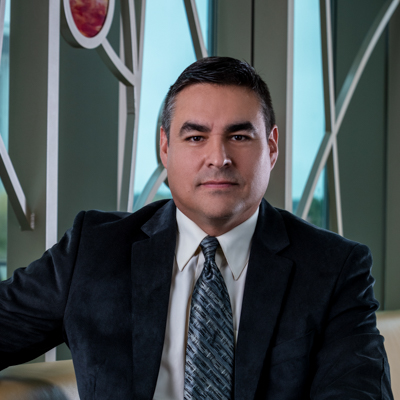