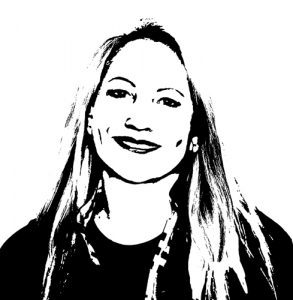 When she heard about the 100 Women Campaign, Brooke Goodman Cohen (BS 1978 Textile and Apparel Design) wanted to be part of it. Her college years combined the best of several worlds. The experience meant “having the luxury of being at a Big Ten school, and the camaraderie of the school with being at a progressive school like Madison and still being in my own backyard,” said Cohen, who is from Milwaukee. The School provided Cohen with real-life skills in and outside of the classroom. She used those life lessons to pursue a multifaceted career, starting in sales at Neiman-Marcus in Dallas. After a time Brooke decided sales wasn’t a good fit and signed on as a flight attendant for American Airlines, based in New York. From there, she took a job on Wall Street and then in advertising. Along the way, she got her pilot’s license, married Peter Cohen, and had a daughter. Brooke served nine years on the School’s Board of Visitors, and also has served on the board of her co-op building and is involved in the Delta Society, which works to improve human health through service dogs and therapy animals.