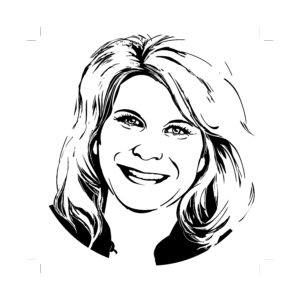 Kim Sponem (BS 1990 Consumer Science) has lived by the skills and values she learned as a Human Ecology student. Her numerous awards for leadership and community engagement serve to encourage women to support one another and give back as they pursue their careers. Kim became one of the nation’s youngest CEOs in her field when Summit Credit Union named her chief executive and president in 2002. Under her leadership, Summit developed innovative programs to strengthen communities and advance financial literacy, including STAR Credit Union, the only youth-chartered credit union in the world. Kim serves on the board of the Consumer Federation of America and the Community Depository Institution’s Advisory Council to the Federal Reserve Bank of Chicago.

Kim’s contributions to the School of Human Ecology are numerous, serving on the Board of Visitors (2009-2014) and helping form the Center for Financial Security. By joining with others to endow the 100 Women Chair in Human Ecology, Kim impacts the school’s future in yet another meaningful way.