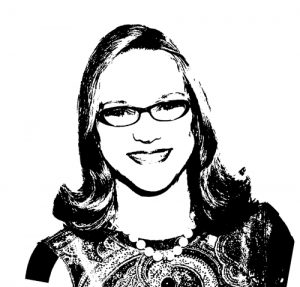 Linda Ahlers (BS Retailing 1972) built an impressive career in retailing, serving as president of Marshall Field’s, a division of Target Corporation, from 1996 until her retirement in 2005. She served on the School of Human Ecology’s Retail Task Force, which launched the Center for Retailing and acted as a bridge between the industry and the academic program. In 2017, Linda was elected to the University of Wisconsin Foundation’s Board of Directors lending her leadership and expertise in strategic planning to the university. She was motivated to contribute to the 100 Women Campaign to support the building project through Dean Robin Douthitt’s passion for the School and following a building tour, noting how the facility was in need of investment. Linda encourages other alums to think about how they might get involved in today’s life of the school, whether that’s by talking to students about their experiences or supporting in a financial way. “Alums can pool their resources to make big things happen.”