I have published extensively in women’s history, the history of medicine and nursing, and the history of nutrition.  Among my eight books are Perfect motherhood: Science and childrearing in America (New Brunswick, NJ: Rutgers University Press, 2006) and Vitamania: Vitamins in American culture (New Brunswick: Rutgers University Press, 1996) which received the Kremers Award, 1998, from the American Institute of the History of Pharmacy. I have lectured extensively both in the United States and internationally.  I am the recipient of grants and awards from the National Science Foundation, the National Library of Medicine, the American College of Obstetricians and Gynecologists, and the Wellcome Trust. 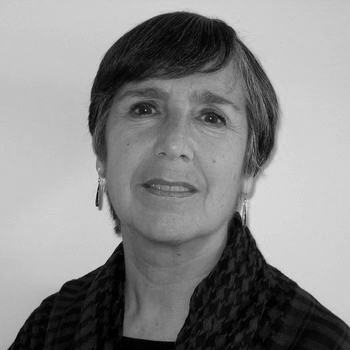