Terry Boyd is interested in the relationship between the material environment and the people who produce it, inhabit it and give meaning to it. This has led to work as varied as study of the mass produced furniture of Frank Lloyd Wright within the larger context of furniture design, to study of contemporary studio art furniture which she is involved with at present.

The general focus of research conducted by Terry’s advisees is: historical/cultural aspects of design (material culture). Past MS thesis titles include: 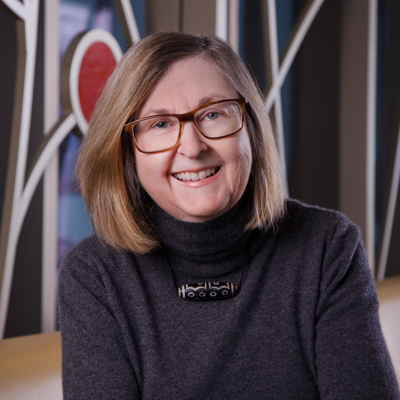