Using textiles and clothing as a lens through which to explore the world, I am interested in the entire life of objects: what they are made of, who made them and how, how they were used, and what they meant to makers, owners, observers, and collectors. I am a cultural historian specializing in early modern textiles and clothing and my training spans art history, history of science, literature and material culture studies, so I aim to approach objects from interdisciplinary perspectives. As textiles contain so much information that is not recorded in text or image, and so often only survive in fragmentary conditions, I often collaborate with other researchers, scientists, makers, and designers to investigate and reconstruct objects using hands-on, scientific, and digital methods.

My current research spans several themes: weatherproof clothing, imitation textiles, and the development of hands-on and experimental reconstruction methods. My ongoing publication projects include the results of my experiments following 16th century dye recipes and the full-size reconstruction of a renaissance doublet, and I am also working on a monograph about early modern London’s emergence as a fashion capital, and an edited volume about early modern maker spaces.

Before joining the School of Human Ecology, I was a Leverhulme Early Career Fellow at UCL (London), where I researched the connection between weather, the environment and clothing. I have also held postdoctoral research positions on two major projects, Making and Knowing (Columbia University, New York) and Refashioning the Renaissance (Aalto University, Finland).

I have published on material culture, clothing, textiles, sumptuary law, ephemeral objects, and issues of luxury and identity. My recent publications include:

‘Visual and Literary Representations of Shopping’ in Tim Reinke-Williams (ed.) A Cultural History of Shopping in the Early Modern Age (Bloomsbury, 2022). 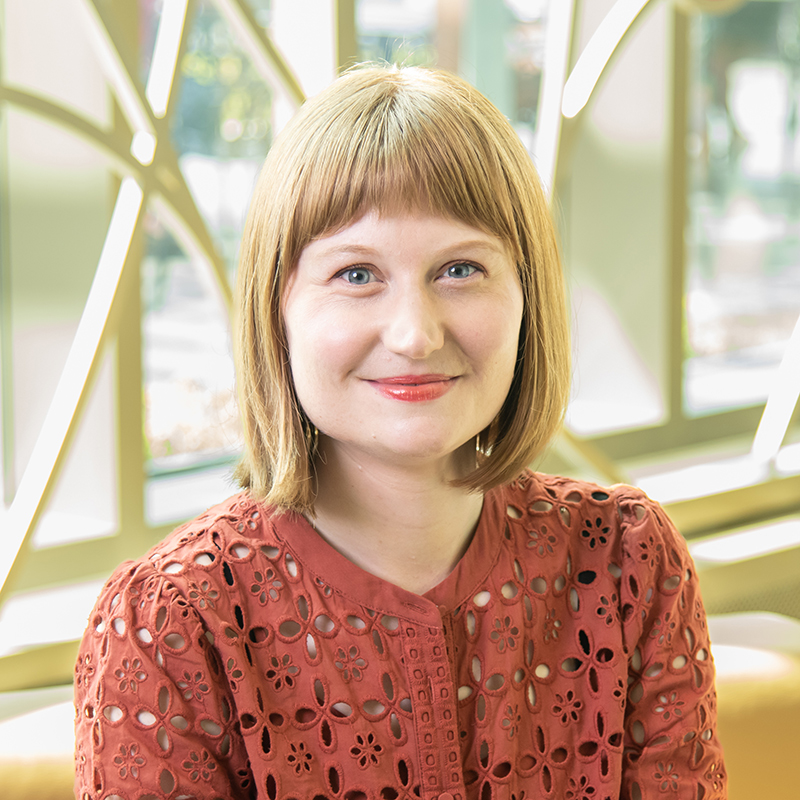