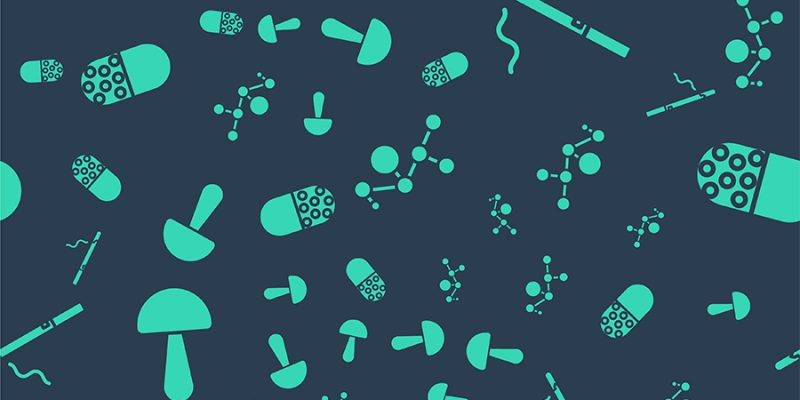 Charles Raison, MD, the University of Wisconsin–Madison School of Human Ecology’s Mary Sue and Mike Shannon Distinguished Chair for Healthy Minds, Children and Families, has dedicated his career to alleviating the suffering of people who live with depression—and for good reason. In the US, more than 17 million adults—or about seven percent of the adult population—suffer from Major Depressive Disorder annually. Globally, more than 260 million people live with depression, which disproportionately affects females and people of two or more races. Depression, often co-occurring with disorders like anxiety and addiction, is the leading cause of disability around the world.

Yet, while effective psychological and pharmacological treatments do exist, more than half of patients do not fully respond to these medications, leaving them vulnerable to a worsening of their condition, an impaired ability to function and an increased risk of suicide, which is a leading cause of death in young adults. For patients and providers alike, any glimmer of hope is a welcome prospect.

Recently, that glimmer has become a beacon.

Specifically, medicines that use the psychedelic compounds found in consciousness-expanding drugs are showing great promise. “These therapies don’t just help treatment-resistant populations,” says Raison, who holds a joint appointment in the School of Medicine and Public Health. “Studies to date suggest they also will offer substantial improvement over existing therapies.”

Based at the UW School of Pharmacy, the newly formed UW–Madison Transdisciplinary Center for Research in Psychoactive Substances (TCRPS) is dedicated to studying the use of psilocybin (magic mushrooms) and MDMA (ecstasy)  to help treat addiction and psychiatric disorders.

Raison, who sits on the TCRPS Executive Committee, joins researchers and investigators from the School of Pharmacy, School of Medicine and Public Health (SMPH), College of Letters & Science and School of Education as they investigate the cultural, legal, economic, and historical role that psychoactive substances have and will play in society.

Paul Hutson, founding center director and School of Pharmacy professor, predicts the FDA will approve the use of both compounds within the next five years. Currently, four clinical trials in phases 1 to 3 are underway in the center with the aim of submitting applications for new drugs to the Food and Drug Administration.

“This research has the potential to play a significant role in improving so many aspects of the human condition,” says Human Ecology Dean Soyeon Shim. “The effects of major depression, addiction and stress intersect with so many of the topics central to our mission—everything from the financial security and well-being of families to social change and the need for social justice, equal rights and the equitable access to resources.”

“The fact that our campus houses a leading center on this pioneering research attests to the forward-looking stance of our faculty and leadership,” Raison adds.

Raison’s groundbreaking research at the Usona Institute explores the potential of psilocybin to treat major depressive disorder. Having received a Breakthrough Therapy Designation in 2019 from the US Food and Drug Administration, the institute is working with the FDA to develop a program to treat depression with psilocybin, including best practices in its eventual administration.

“We are happy to support Dr. Raison’s work on depression because of its impact on the wellbeing of children and families, which is a core mission of the School of Human Ecology,” notes Mary Sue Shannon, 1981 alumna of the School.

Raison’s additional scholarship on major depression and other stress-related emotional and physical conditions includes ground-breaking work on the use of heat to treat depression, the relationship between inflammation and depression and how compassion meditation might help treat it. An outspoken advocate and educator on the subject, he serves as the mental health expert on CNN.com and has published and appeared in a broad range of media, including the online magazine Vice, the Art of Manliness podcast and even Facebook.

“Alleviating depression and anxiety is fundamental to helping people thrive,” Raison says. “Happily, what used to be perceived as projects on the margins of science now represent major steps forward.”