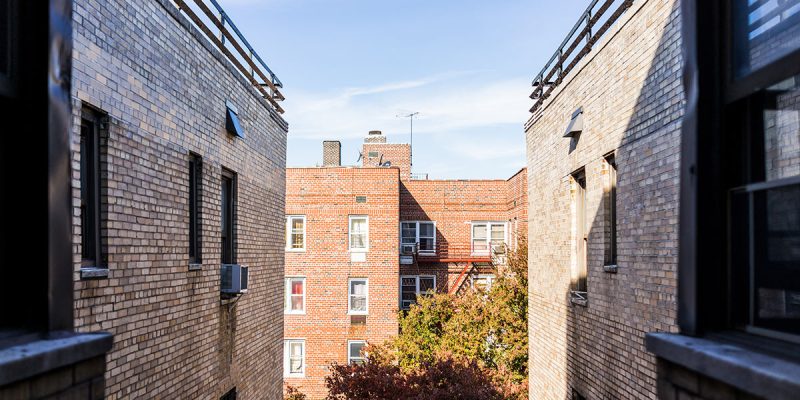 A $1-million-grant from the Wisconsin Partnership Program (WPP) will fund a collaboration between the FREE Campaign and the School of Human Ecology to address housing challenges faced by women when they try to rebuild their lives following incarceration.

The project is led by women who have themselves been impacted by incarceration, with support from Molly Clark Barol, a doctoral student in Civil Society and Community Research, who has been working with the statewide group since it formed in 2016. The group’s founder, Catoya Roberts, and other women began organizing because they faced different issues as women and, often, as mothers, trying to rebuild their family homes.

“The focus is on root causes, and the effects on family and home,’’ said Lori DiPrete Brown, who is a faculty partner on the grant and also leads the School of Human Ecology 4W Initiative on women’s wellbeing.

“FREE leaders talking about changing a vicious cycle into a virtuous one. The SoHE connection is authentic for them because they face houselessness, and also for us, because the home is a focus for human ecology.”

The incarceration rate for women has been growing 50 percent faster than that of men and 35,000 women a year are released from jails and prisons every year. The women of FREE identified housing stability as their biggest issue. FREE has community organizers in Milwaukee, Dane County and the Chippewa Valley and is beginning work in the Fox River Valley. A previous $300,000 WPP collaboration grant sent about 100 women from the group to training in community organizing and civic leadership.

“Those that are closest to the problems are closest to the solutions, yet none of us were sitting at the table,’’ said Nicole Wallsch, Chippewa Valley organizer. “We know that women’s needs are different. Women are focused on getting jobs and getting housing. And usually, the mother is focused on getting their children back, if they have lost their children into the system. And once you have a criminal record that becomes something that’s really hard.”

For example, research done by the Chippewa Valley chapter found that there was no amount of money that would induce local landlords to rent to tenants who had recently been released from prison or jail. The women also face conflicting rules about where they must live or work to satisfy probation and parole, and other conflicts that make it difficult to bring their children home.

The grant will help FREE work on statewide policies and fund three local campaigns. In Milwaukee, there are plans for a model transitional living program, aimed at family reunification and trauma-informed services. In Madison, the grant will increase transitional housing funds for women, and fund a second pilot housing project. And in the Chippewa Valley, the plan will help build reentry resources for women.

“The goal is to create policy and system changes and my priority is to make sure these women are front and center in the debate,’’ Clark-Barol said.