“Pride is a semblance of the courage that it took for people to stand up for themselves. All of it stems from the nightclub brawls that trans women were fighting in New York City on Christopher Street.”

Anaré Holmes (’10), an alumnus of the School of Human Ecology, has been selected as one of NBC’s inaugural #Pride30 innovators, change makers, and rising stars. This list, created in honor of LGBTQIA+ Pride Month, functions to recognize and celebrate lesbian, gay, bisexual, transgender and queer people who are making the community proud. Anaré, a journalist-turned-firefighter in Atlanta, only recently transitioned into this new career.

“I arrived at the fire service later in life than most people. I was in my late 30s, and I always say I was too old to get back in the closet. I did want people to know me as a person before I revealed my sexuality,” the 42-year-old told NBC. Luckily, while Holmes assures that the field is still hyper-masculine, the progressive steps that have been taken the past few years have “allowed members of the LGBTQ community to be accepted in a way they have not been previously.” Read more about Anaré’s commitment to building community while saving the lives of others here. 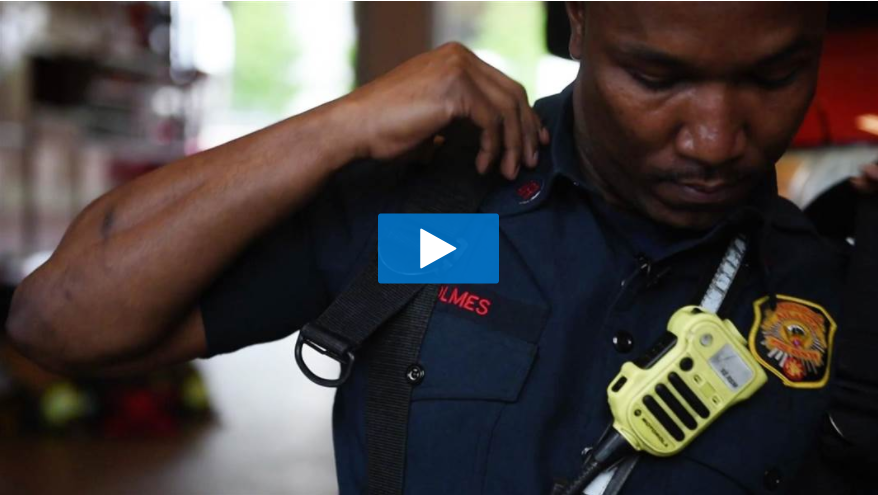 Annual gifts provide immediately available discretionary funds that the Dean uses to develop students’ educational opportunities in ways that encourage more than intellectual growth. Individual support makes a profound impact on inspiring the next generation of Badger leaders and ground-shakers.