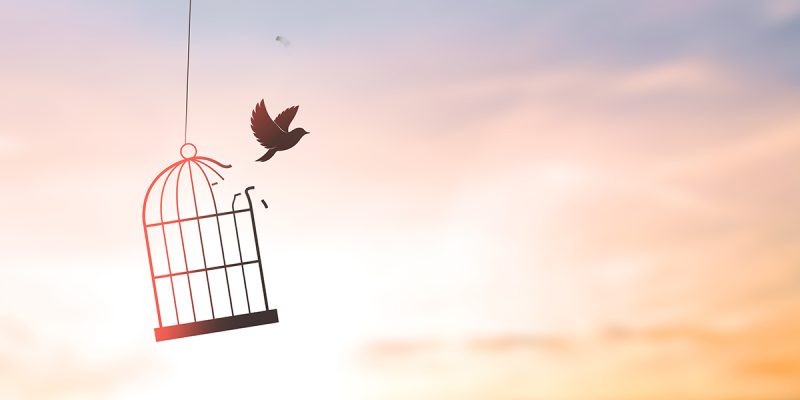 This is part of a story series highlighting the impact of investing in women-led wellbeing projects around the world.

Lara Gerassi, a co-leader of 4W-STREETS (social transformations to end exploitation for sex) program, wants to see a world where the systematic issues such as racism, gender bias and sexism that push people into sex work are dismantled.

Thus, the assistant professor of social work translates her research into sex trafficking into action informed by the lived experiences of people who have traded sex to survive.

Her 4W small grant project from 2018 surveyed health care providers about barriers to identifying patients who may be sex trafficked. Those responses led to a statewide training program for Planned Parenthood on how to better serve these patients.

“This is not to blame providers, this is a population that is hidden and difficult to identify,’’ she said. “And because this is very stigmatized and criminalized behavior, it’s often in the patient’s best interest not to disclose this information.”

Similarly, Gerassi and her team are just completing a two-part professional development program for the Wisconsin Child Welfare Professional Development System with sessions on sex trafficking indicators and response and a second session on working with transgender and gender diverse young people. These trainings grew from a two-year study of the current practices, which revealed a significant gap in serving transgender youth.

She said that today’s political climate makes transgender youth especially vulnerable to exploitation. While LGBTQ+ youth make up about 5 to 7 percent of the teen population, they make up 40 percent of homeless young people.

“They face disproportionate systems of oppression and discrimination, they’re more likely to run away from home, and all this contributes to conditions that lead to exploitation,’’ she said.

Another new project looks at college students who trade sex to help pay for schooling. Gerassi is also studying people who have left sex work and become leaders in the movement to end trafficking, hoping to create leadership pathways for others to follow.

“A unique aspect of what we do at 4W is to turn research into action,’’ she said. “It’s important to facilitate avenues for their voice to be heard. How do we work together to dismantle these systems of oppression that are really at the root of everything we study?”

“She was a really sought-after faculty member,’’ DiPrete Brown said, “And we were instrumental in ensuring that she chose UW–Madison.”

Women & Wellbeing in Wisconsin & the World (4W) leverages the strengths of UW–Madison to be a convener and leading voice in education, applied research, and impactful engagement to promote gender equity, global wellbeing, and the full participation of women in society. 4W grants are made possible through annual support from the University of Wisconsin Women’s Philanthropy Council and gifts from our supporters. Grant recipients become part of the 4W network, where they have access to mentorship, collaboration, leadership development, and resources to deepen their expertise related to gender analysis and wellbeing.

Read more in this story series about the impact of investing in women-led wellbeing projects around the world: